Gregory Heisler is a photographer and educator renowned for his technical mastery and thoughtful responsiveness. His enthusiasm, curiosity, and drive are manifested in his hands-on approach to all aspects of the image making process.

His iconic portraits and innovative visual essays have graced the covers and pages of many magazines, including LIFE, ESQUIRE, GENTLEMEN’S QUARTERLY, GEO, SPORTS ILLUSTRATED, ESPN, and THE NEW YORK TIMES MAGAZINE, yet he is perhaps best known for his more than seventy cover portraits for TIME magazine. He has also photographed advertising campaigns for such clients as American Express, Benson & Hedges, Dewar’s, Merrill Lynch, and Nike.

Private portrait commissions are another important focus of Gregory’s work. The first photographic portrait for New York’s City Hall was his lithographic print of Mayor Edward I. Koch. Most recently, Gregory completed large-scale portraits of noted authors and actors on display at the National Arts Club in New York City.

Among the many kudos he has received are the Alfred Eisenstadt Award and the Leica Medal of Excellence. Gregory has been profiled in AMERICAN PHOTO, COMMUNICATION ARTS, ESQUIRE, LIFE, and numerous industry periodicals.

As a sought-after speaker and educator, he has taught at the International Center of Photography, The School of Visual Arts (Master of Fine Arts Program), The Smithsonian Institution (Masters of Still Photography Series), and the National Geographic Society, as well as scores of workshops and seminars throughout the country and overseas. Gregory is currently Artist-in-Residence at Hallmark Institute of Photography. 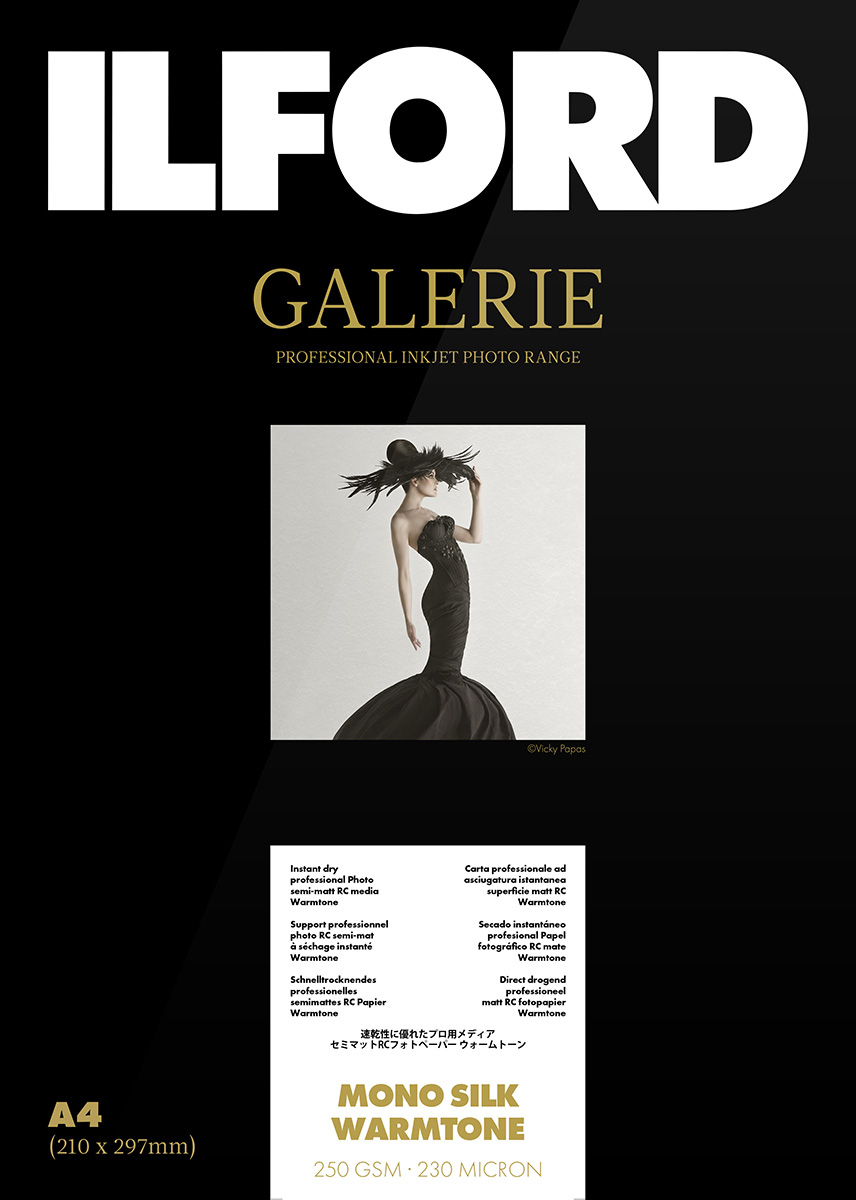 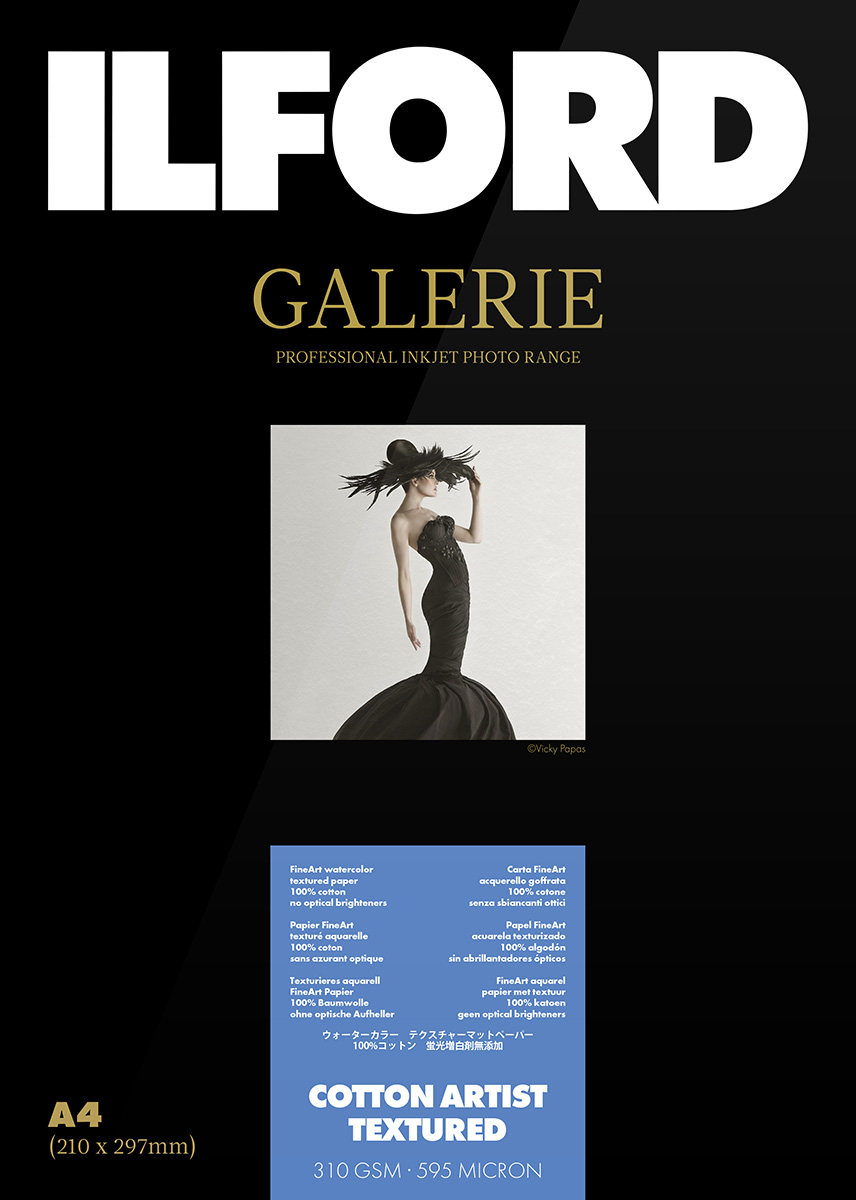 Scroll to top
We use cookies on our website to give you the most relevant experience by remembering your preferences and repeat visits. By clicking “Accept All”, you consent to the use of ALL the cookies. However, you may visit "Cookie Settings" to provide a controlled consent.
Cookie SettingsAccept All
Manage consent

This website uses cookies to improve your experience while you navigate through the website. Out of these, the cookies that are categorized as necessary are stored on your browser as they are essential for the working of basic functionalities of the website. We also use third-party cookies that help us analyze and understand how you use this website. These cookies will be stored in your browser only with your consent. You also have the option to opt-out of these cookies. But opting out of some of these cookies may affect your browsing experience.
Necessary Always Enabled
Necessary cookies are absolutely essential for the website to function properly. These cookies ensure basic functionalities and security features of the website, anonymously.
Functional
Functional cookies help to perform certain functionalities like sharing the content of the website on social media platforms, collect feedbacks, and other third-party features.
Performance
Performance cookies are used to understand and analyze the key performance indexes of the website which helps in delivering a better user experience for the visitors.
Analytics
Analytical cookies are used to understand how visitors interact with the website. These cookies help provide information on metrics the number of visitors, bounce rate, traffic source, etc.
Advertisement
Advertisement cookies are used to provide visitors with relevant ads and marketing campaigns. These cookies track visitors across websites and collect information to provide customized ads.
Others
Other uncategorized cookies are those that are being analyzed and have not been classified into a category as yet.
SAVE & ACCEPT