“Hunter and collector” and “memory of the german republic”.

Since 1975, Herbert Piel has been treading the fine line between areas of crisis and those of tense political activity.

With his special instinct for understanding situations and focussing on the key details, Herbert transforms emotions into information. Herbert Piel’s photographs are characterized by their particular formal clarity and are exemplary, displaying the highest quality in photojournalism. Many of his photographs are now icons of German press photography. Herbert Piel has worked worldwide for international picture agencies such as Reuters, the Associated Press and the German Press Agency as well as being commissioned by Stern, Bunte und Spiegel. He has worked on photographic reportage from Ethiopia, Somalia, Kosovo and the Kurdish region of eastern Turkey as well as Iran. Herbert’s work has been exhibited throughout the world.

He lives on the Rhine heights of the Middle Rhine since 1997.

Since 1975 he works with ILFORD Material, film, paper….

Working for Reuters, the Associated Press and the German Press Agency, as well as an order photographer for Stern, Bunte und Spiegel and other magazines.

International reports: Flight of the Kurds (war and crises in Iran / Iraq / Somalia / Ethiopia / Russia / Kosovo, China, USA, and the arrival of the refugees in Europe.

2002 Foundation of P!ELmedia Photo Agency in the field of tourism, culture, media, business and politics.

Special and country exhibitions as well as book publications from the area of ​​state policy, culture and tourism.

Photographic presentations of the state of Rhineland-Palatinate and publications throughout Europe and Asia.

2005 Photo presentation of the Rhineland-Palatinate in the USA.

In Edgar Reitz’s cinema film epos  “Heimat III”, he took over the role of the photographer “Schwarz” in 2005.

2009 / December Appointment as full member of the German Society of Photography.

2013 1.exhibition in China in cooperation with the German Embassy in Macau, Shanghai, Beijing, Hong Kong, Singapore.

2016 Nationwide exhibitions in 8 museums: “arrival of the refugees”.

New project since November 2016: The transformation of a UNESCO World Heritage: the River Rhine. 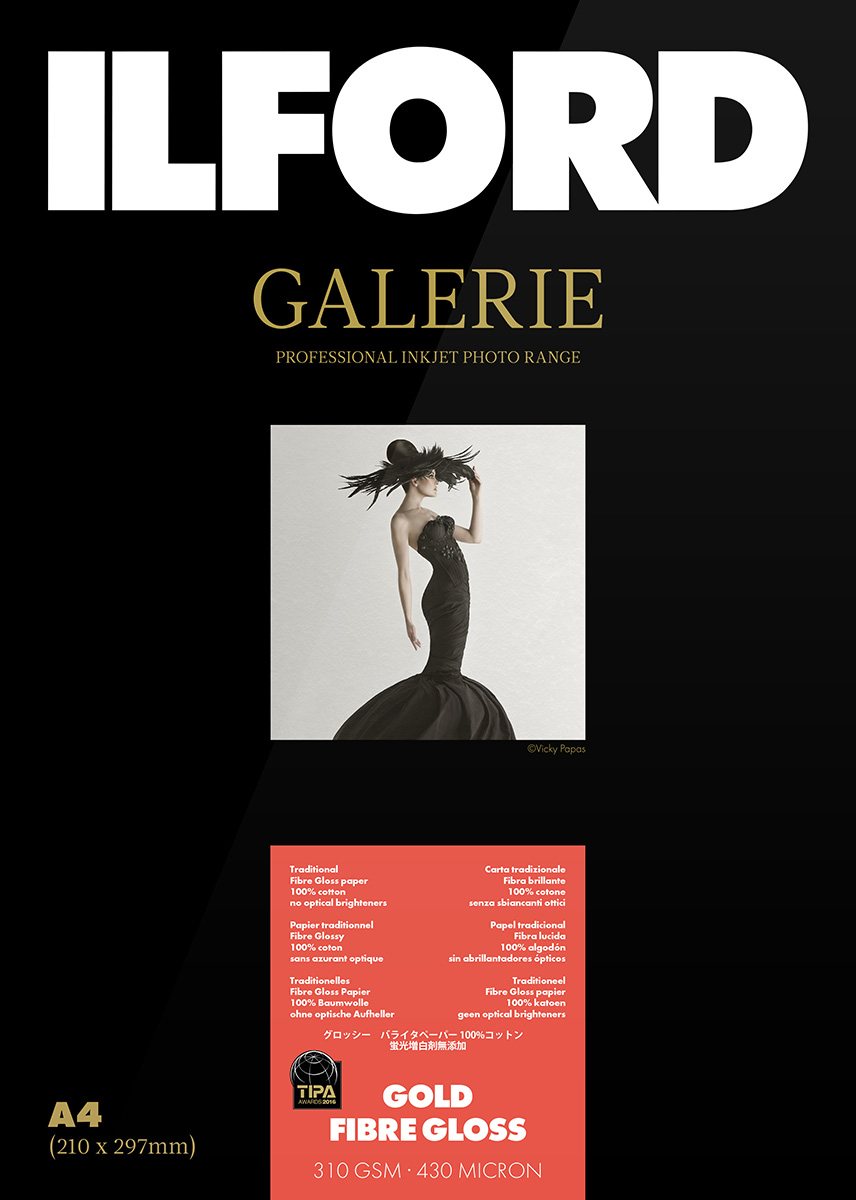