“Capturing a moment is just 50% of photography, the other half is printing it!  That is photography for me” – Yervant

“Fashion Meets Wedding” depicts Yervant’s signature style which has made him a trend setter who kept evolving year after year. Having followed his father’s footsteps in the craft, Yervant developed a keen eye and aptitude for photography from a very young age, he mastered dark-room techniques from an early age and applied his expertise to the digital era as one of the pioneers of Digital post production and capture.

Yervant’s book ‘Dancing with the Bride & Groom’ has been published twice, his educational videos have been amongst the most circulated worldwide. His Page Gallery™ software was the first album layout tool for professional photographers around the world.

Yervant resides in Melbourne – Australia, he is married and has 2 sons. He is the owner operator of a high end boutique studio in downtown Melbourne from where his services are provided to a discerning clientele within Australia and internationally.

Yervant is a popular speaker and educator whose infectious energy, sense of humour are loved amongst his fraternity. 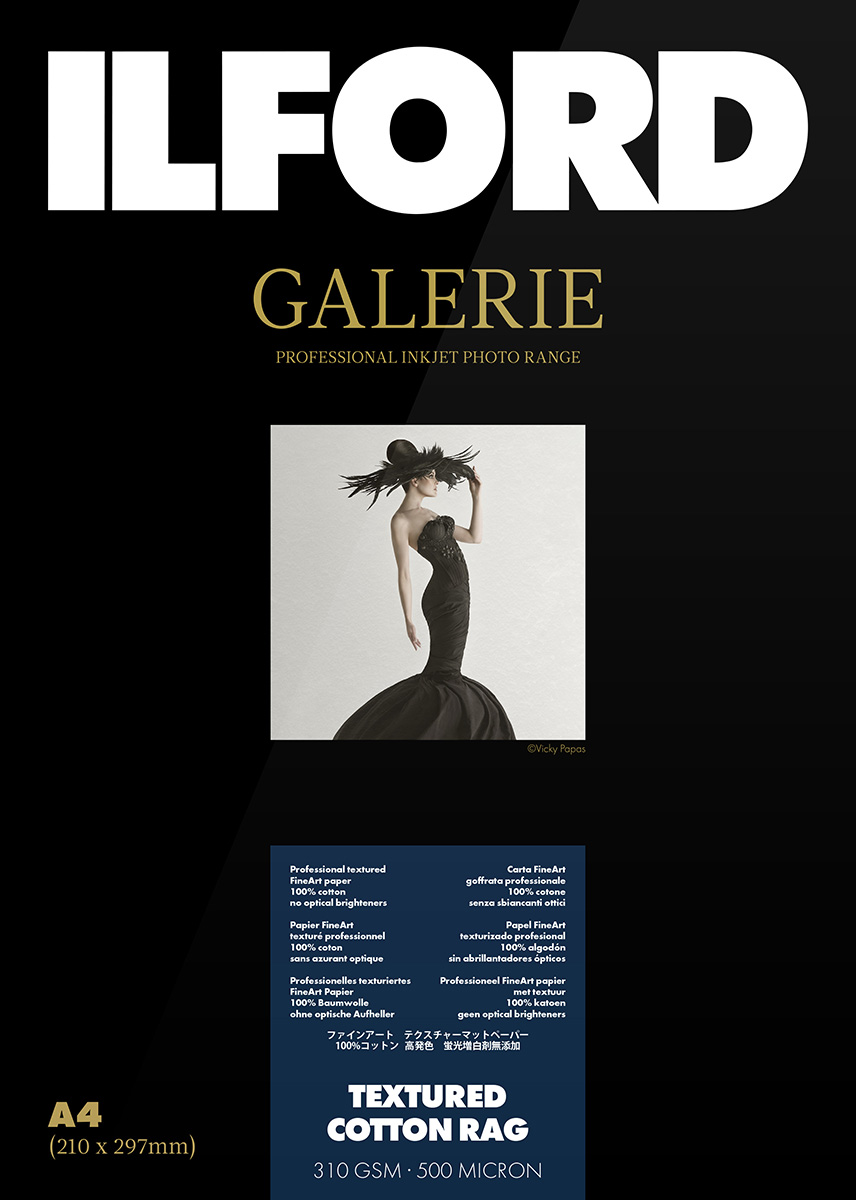